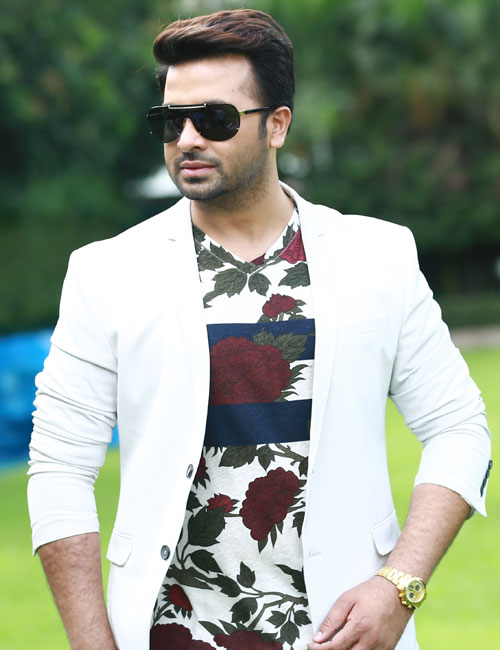 Shakib Khan, also known by the initialism SK, is a Bangladeshi film actor, producer, singer, film organiser and media personality. In his career spanning about two decades, Khan has been the propeller of the contemporary local film industry, widely known as Dhallywood. 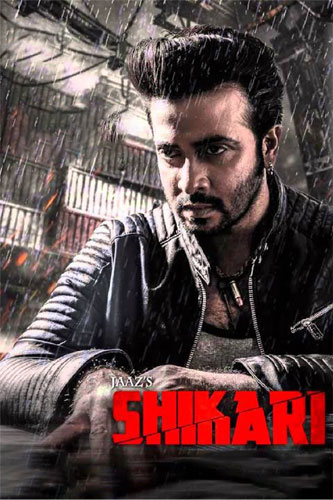 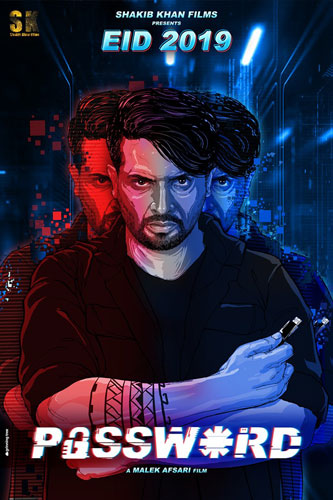 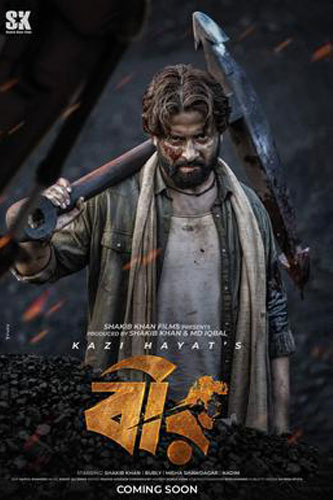 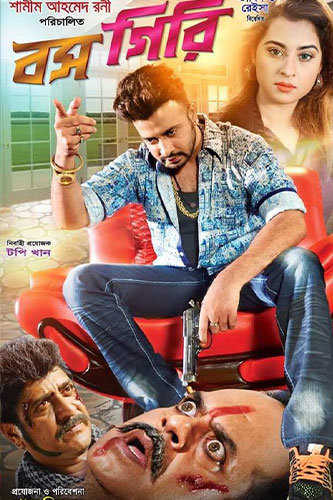 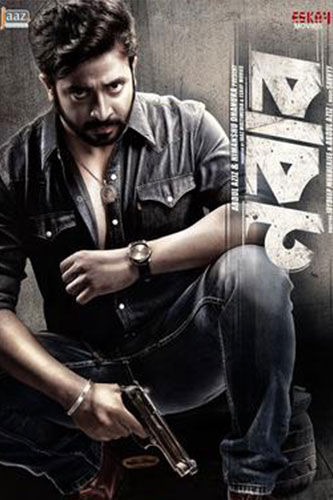 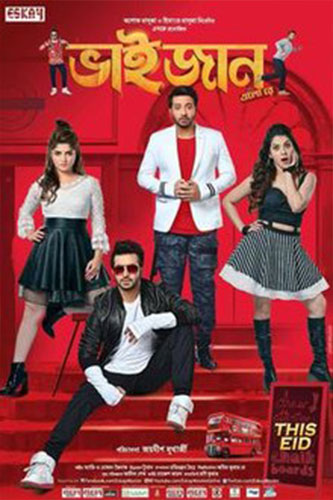 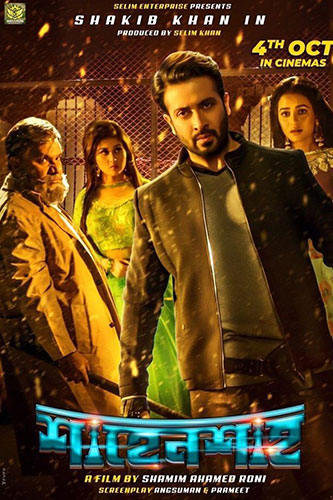 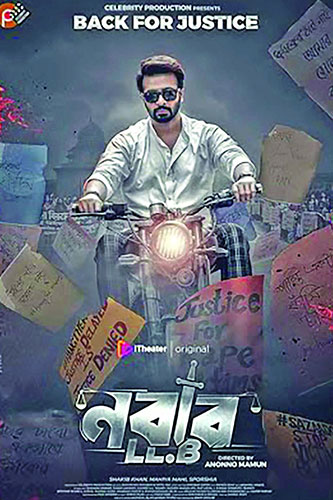 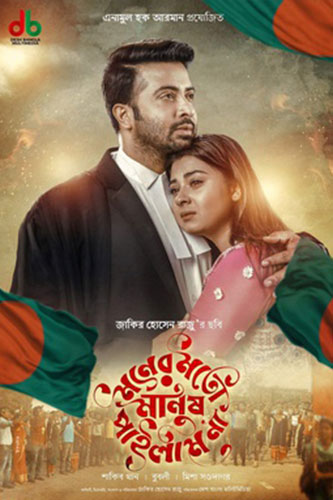 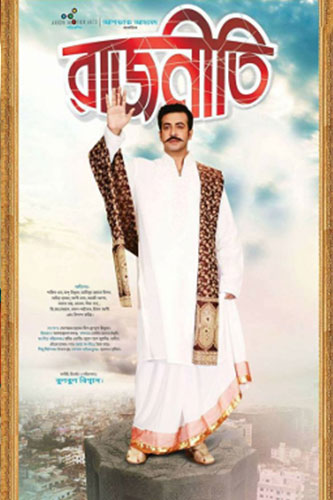 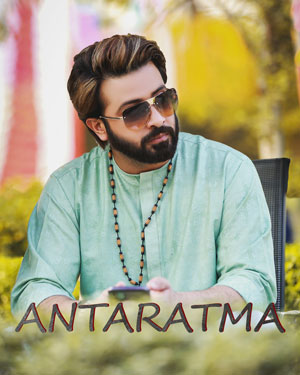 Shakib Khan will be seen in the upcoming film Antaratma alongside Kolkata-based actor Darshana Banik. The story for the film is written by Sohani Hossain and it is directed by Wajed Ali Sumon. The script is being written by Ferrari Farhad and the film will be released under the banner of Taranga Entertainment

Bengal Multimedia announced Sakib Khan's new film 'Leader, Ami Bangladesh' on Thursday afternoon at a press conference arranged at Tejgaon Bengal Multimedia Studio.Produced by Bengal Multimedia Ltd and starring the pair of Shakib Khan and Bubly, it is going to be an extraordinary event for acclaimed director Topu Khan as he will make his debut to the big screen with this movie as director.Producer Syed Ashik Rahman said, "This is going to be a cosy movie that can be enjoyed with family." 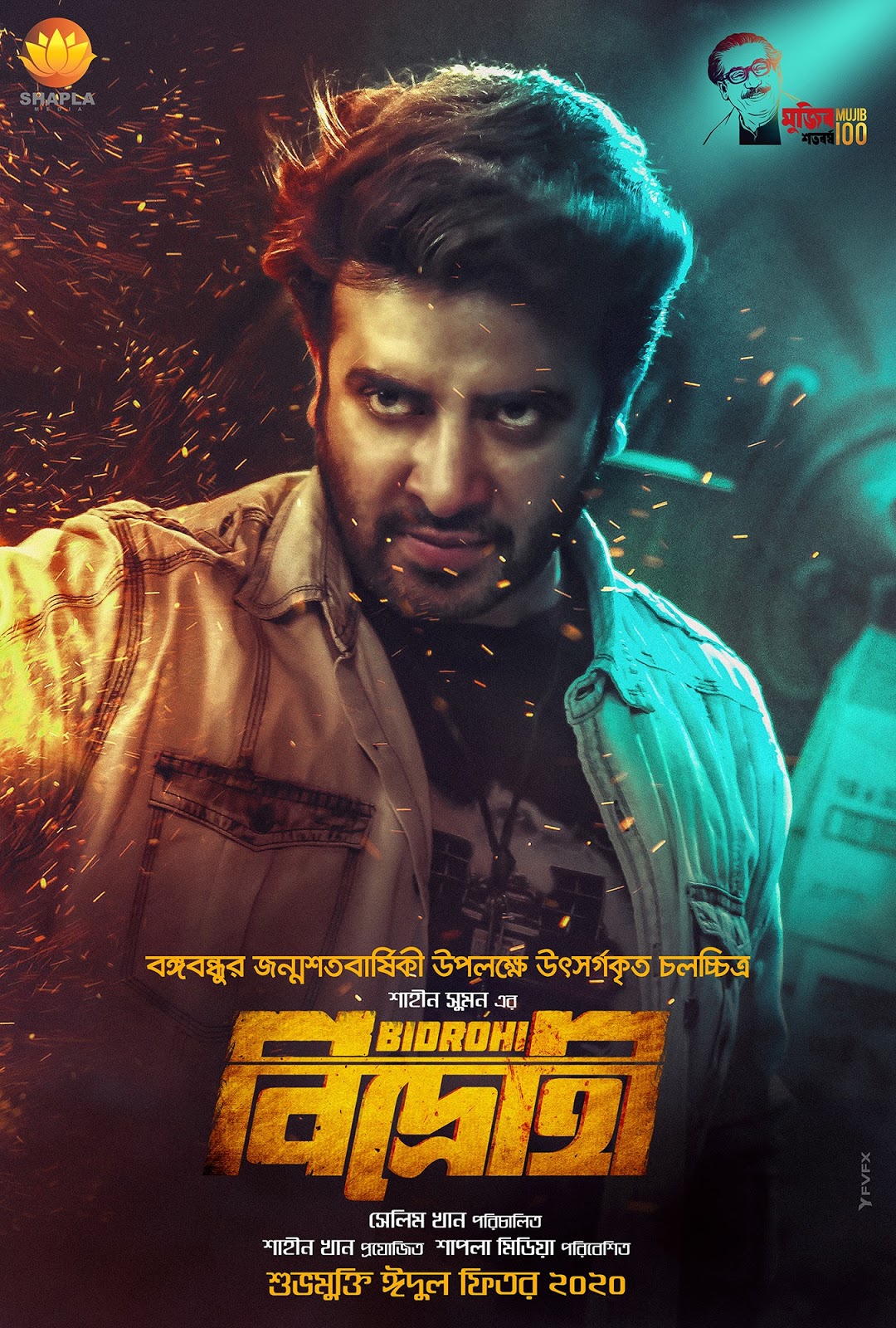 Bidrohi is an upcoming Bangladeshi action drama film. The film is directed by Shahin Sumon and is produced by Selim Khan under the banner of Shapla Media. The film is written by Delwar Hossain Dil. 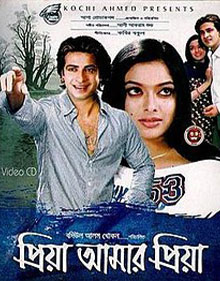 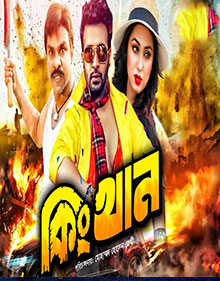 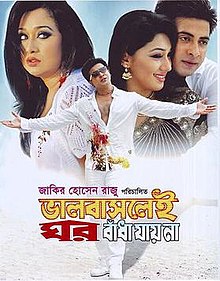 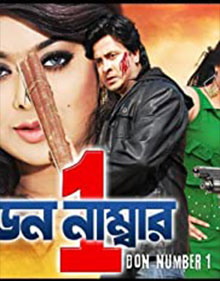 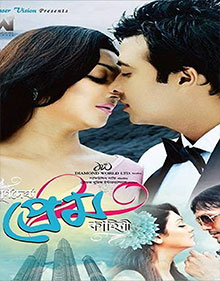 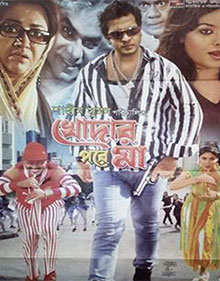 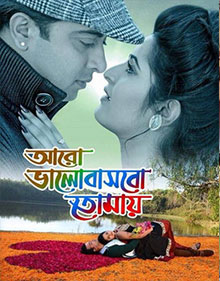 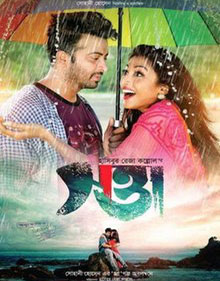 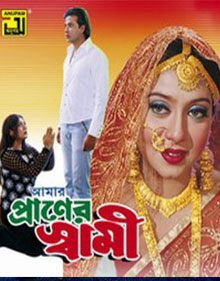 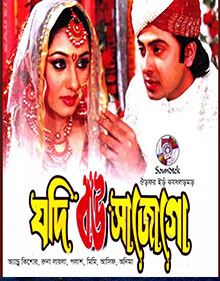 Shakib Khan (Bengali: শাকিব খান) is national award-winning actor in the Bangladeshi film industry. He made his debut in Ananta Bhalobasha (1999), though it did not lead to widespread fame. Shortly after a few years, Khan established himself as one of the most successful actors in Bengali Cinema. In his career, Khan has received various awards, including three National Film Awards for Best Actor, for Bhalobaslei Ghor Bandha Jay Na (2010), Khodar Pore Ma (2012), and Aro Bhalobashbo Tomay (2015) and Eight Meril Prothom Alo Awards. Beside this career, Shakib is also a producer. His first produced movie was Hero: The Superstar under his own banner SK films. Now movie “Password” is making from SK film. 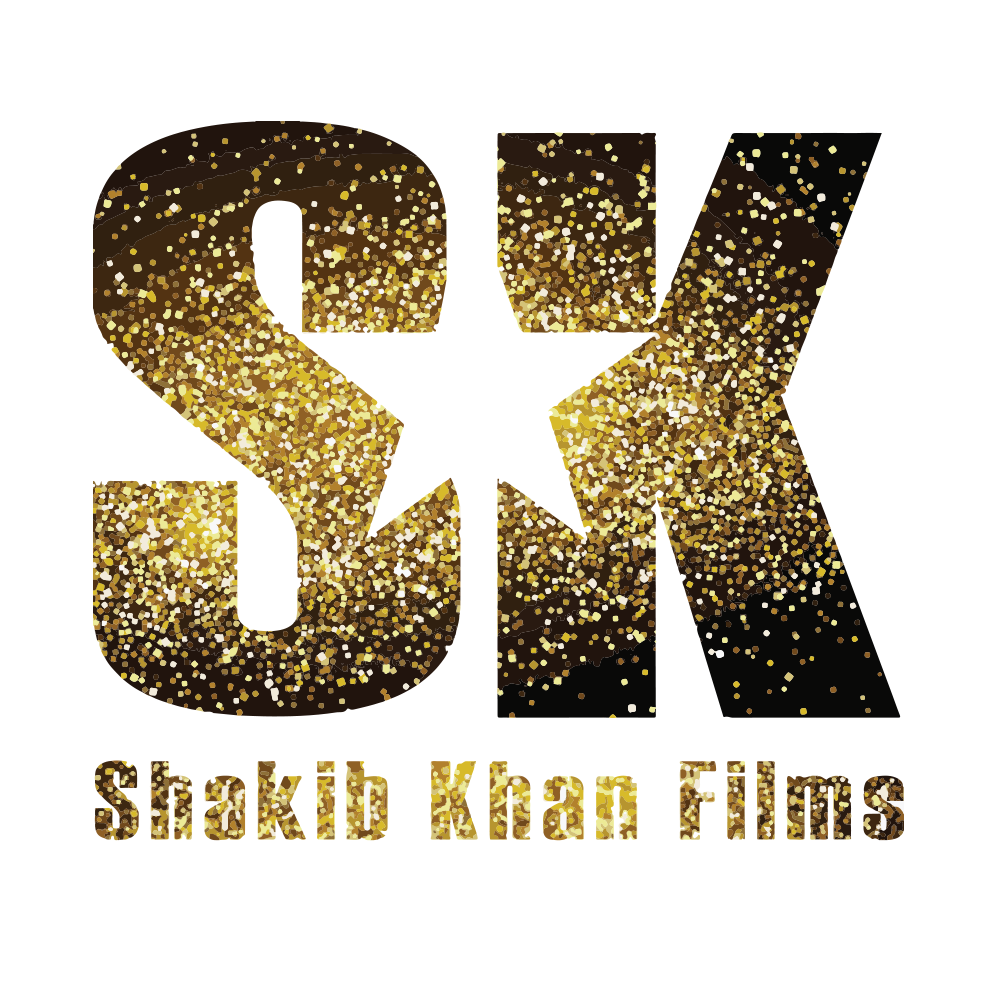 SK Big Screen is a provider of end-to-end digital cinema technology and solutions.More than two hundred cinema hallproviding services with us 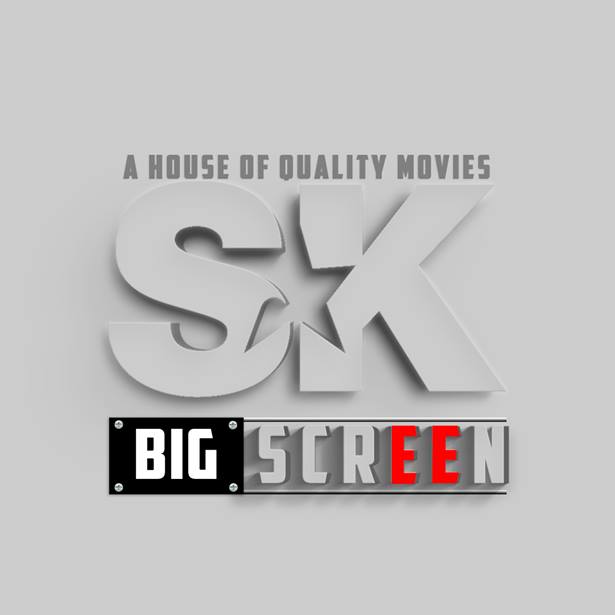